Most Valuable Defender in Present Time 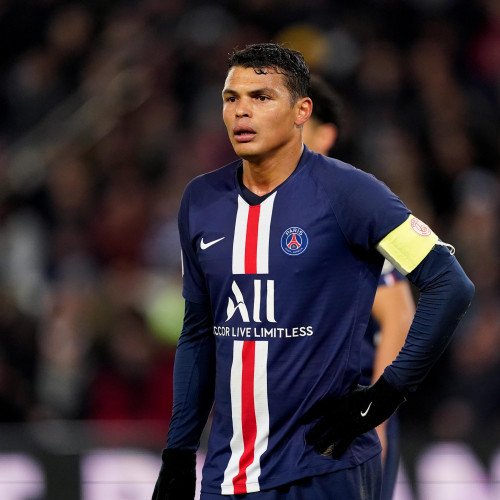 Thiago Emiliano da Silva (Brazilian Portuguese: [tʃiˈaɡu ẽmiliˈɐ̃nu dɐ ˈsiwvɐ]; born 22 September 1984), commonly known as Thiago Silva, is a Brazilian professional footballer who plays as a central defender for club Chelsea and the Brazil national team. Known for his pace, aerial ability and leadership skills, Silva is regarded as one of the best central defenders of his generation. A full international since 2008 and a non-playing member of their team at the 2010 FIFA World Cup, Silva captained Brazil to victory at the 2013 FIFA Confederations Cup and fourth place at the World Cup a year later, both on home soil. He was also part of their squads for the two Olympic tournaments – winning a bronze in 2008 and silver four years later – and three Copa América editions, winning the 2019 edition of the tournament on home soil; overall, he has earned 91 international caps in total. 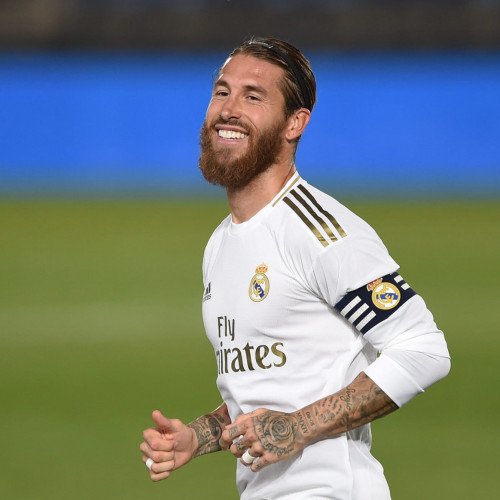 Sergio Ramos García (Spanish pronunciation: [ˈseɾxjo ˈramoz ɣaɾˈθi.a]; born 30 March 1986) is a Spanish professional footballer who plays for and captains both Real Madrid and the Spanish national team as a centre back. He has also played as a right back earlier in his career. Ramos is widely regarded as one of the best defenders of his generation, and has also received praise for his passing and goalscoring capabilities.After emerging through Sevilla's youth academy and spending two seasons with the senior side, Ramos moved to Real Madrid in the summer of 2005. Since then, he has gone on to become a mainstay for Real Madrid, and has won 22 major honours, including five La Liga titles and four UEFA Champions League titles, becoming one of La Liga's top goalscorers from a defensive position.