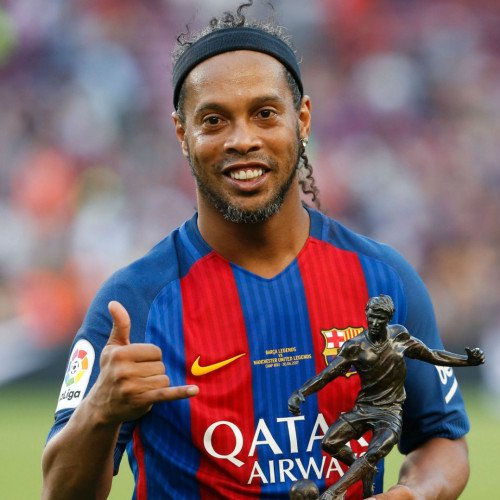 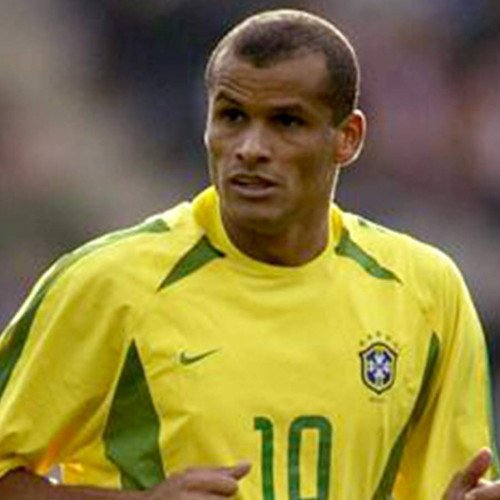 Rivaldo Vítor Borba Ferreira (born 19 April 1972), known as Rivaldo (Brazilian Portuguese: [ʁiˈvawdu]), is a Brazilian former professional footballer. He played mainly as an attacking midfielder but also as a second striker. Often considered one of the best players of his generation, Rivaldo is also regarded as one of the greatest of all time. Labelled a "bandy-legged genius" by The Guardian (due to being bowlegged), although he was predominantly left footed he was capable of playing on either flank, and was on occasion deployed as a wide midfielder or as a winger.Rivaldo spent five years with Spanish club Barcelona, where he formed a successful partnership with Patrick Kluivert, and won the 1998 and 1999 Spanish La Liga championship and the 1998 Copa del Rey. With 130 goals for Barcelona he is the club's ninth highest goalscorer.