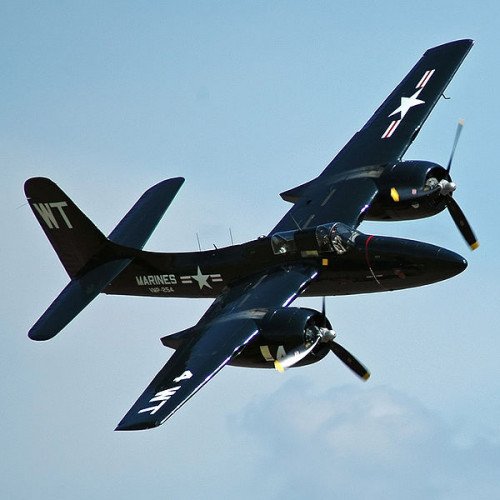 The Grumman F7F Tigercat is a heavy fighter aircraft that served with the United States Navy (USN) and United States Marine Corps (USMC) from late in World War II until 1954. It was the first twin-engine fighter to be deployed by the USN. While the Tigercat was delivered too late to see combat in World War II, it saw action as a night fighter and attack aircraft during the Korean War. Designed initially for service on Midway-class aircraft carriers, early production F7Fs were land-based variants. The type was too large to operate from older and smaller carriers, and only a late variant (F7F-4N) was certified for carrier service. 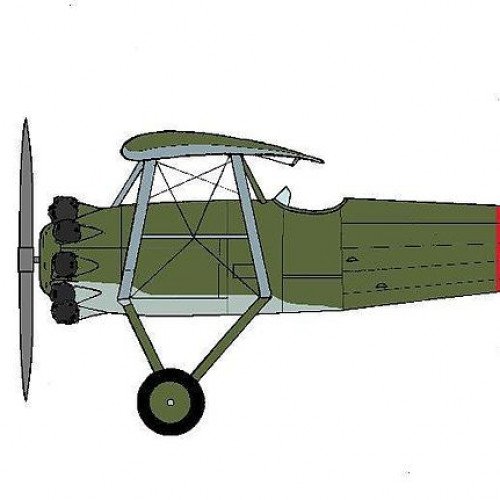 The Gourdou-Leseurre GL.30 was a racing aircraft built in France in 1920 which formed the basis for a highly successful family of fighter aircraft based on the same design.