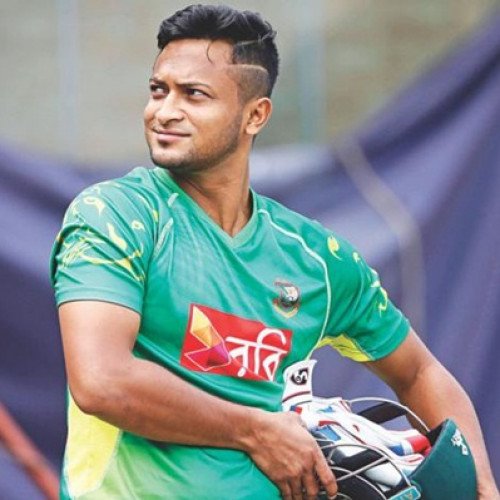 Shakib Al Hasan ( born 24 March 1987) is a Bangladeshi international cricketer who was consistently ICC's no.1 all rounder in all three formats of the game for a decade. He was ranked as the 2nd most valuable player of the century according to Wisden Cricketers' Almanack. He was also ranked as one of the world's most famous athletes by ESPN World Fame 100 in 2019. His aggressive left-handed batting style in the middle order, controlled slow left-arm orthodox bowling, and athletic fielding has helped him win trophies in top leagues across the world. 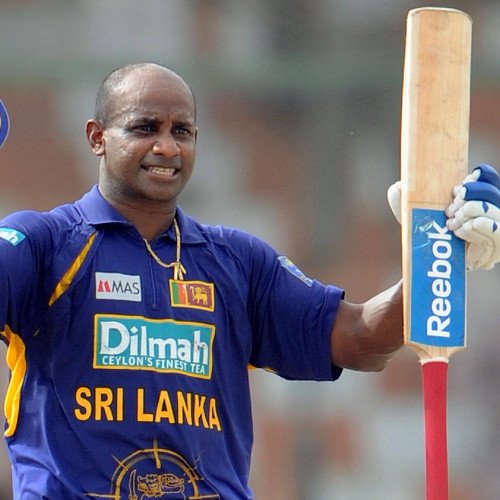