Greatest Wicketkeeper Batsman Of All Time 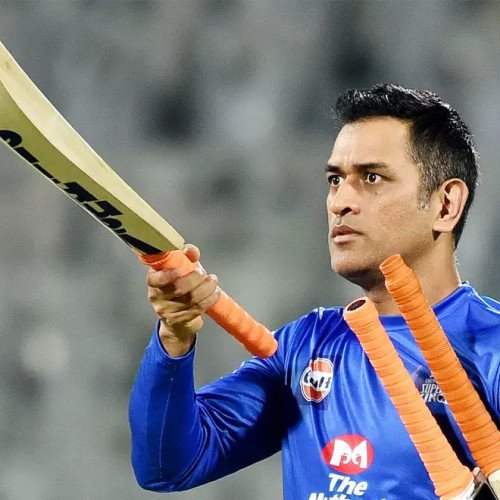 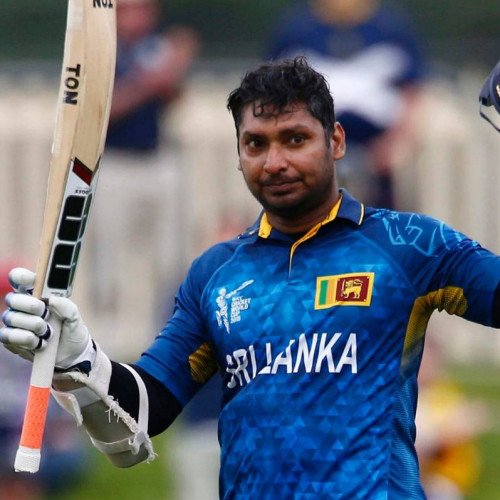 Kumar Chokshanada Sangakkara (born 27 October 1977) is a Sri Lankan cricket commentator, cricketer and former player and captain of the Sri Lanka national team. He is regarded as one of the greatest batsmen of all time. Sangakkara scored 28,016 runs in international cricket across all formats in a career that spanned 15 years. At retirement, he was the second-highest run-scorer in ODI cricket and sixth-highest run scorer in Test cricket. Sangakkara is a left-handed top-order batsman and was wicket-keeper for many years in his career. Sangakkara holds many test records, having been the fastest to various run milestones in test cricket. Sangakkara's partnership with Mahela Jayawardene holds the current batting partnership record in Test cricket. and the most wicket keeping dismissals in ODI cricket Sangakkara won the ICC Cricketer of the Year in 2012 and featured in many awards and Word Test & ODI XIs during his career.