Greatest Fielder Of All Time 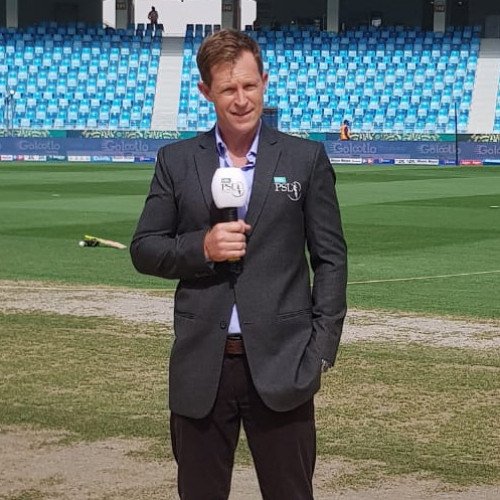 Jonathan Neil Rhodes (born 27 July 1969) is a South African cricket commentator and former Test and One Day International cricketer. He is considered the greatest fielder of all time. He played for the South African cricket team between 1992 and 2003.Rhodes also represented South Africa at hockey, and was chosen as part of the 1992 Olympic Games squad to go to Barcelona; however, the squad did not qualify to go to the tournament. He was also called up for trials to play in the 1996 Olympics but was ruled out by a hamstring injury. 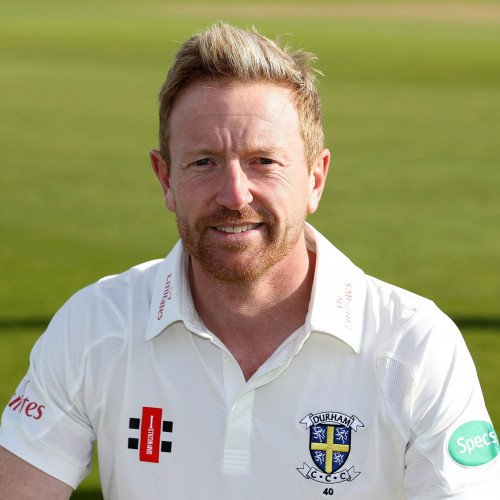 Paul David Collingwood (born 26 May 1976) is a former English cricketer, having played all three formats of the game internationally for England. Collingwood played for Durham County Cricket Club and was the 2010 ICC World Twenty20 winning captain. He was a regular member of the England Test side and captain of the One Day International (ODI) team (2007–2008). He is the first T20I cap for England.