Greatest Test Bowler Of All Time 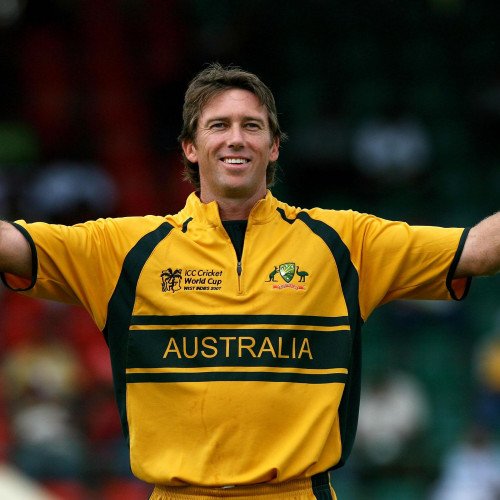 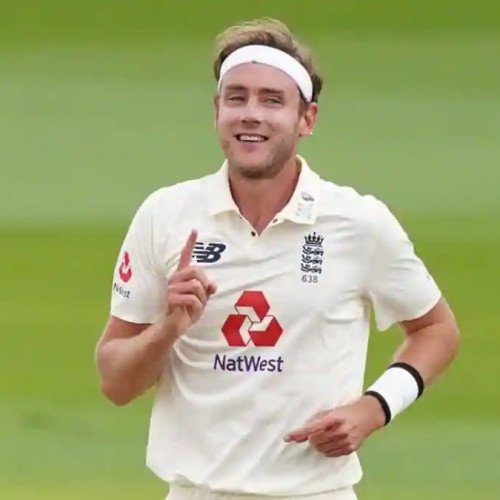 Stuart Christopher John Broad, (born 24 June 1986) is an English cricketer who plays Test cricket for the England cricket team and a former ODI and T20 captain. A right-arm seam bowler and left-handed batsman, Broad began his professional career at Leicestershire; in 2008 he transferred to Nottinghamshire, the county of his birth and the team for which his father played. In August 2006 he was voted the Cricket Writers' Club Young Cricketer of the Year.