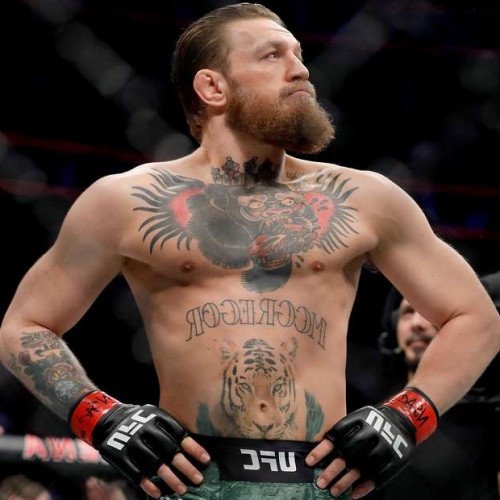 Conor Anthony McGregor (Irish: Conchúr Antóin Mac Gréagóir; born 14 July 1988) is an Irish professional mixed martial artist and boxer. He is a former Ultimate Fighting Championship (UFC) featherweight and lightweight champion. As of 26 October 2020, he is ranked number 11 in the UFC men's pound-for-pound rankings and number 4 in the UFC lightweight rankings.McGregor is a former Cage Warriors featherweight and lightweight champion. In 2015, at UFC 194, he defeated José Aldo for the UFC Featherweight Championship via knockout 13 seconds into the first round, which is the fastest victory in UFC title fight history. Upon defeating Eddie Alvarez for the UFC Lightweight Championship at UFC 205, McGregor became the first fighter in UFC history to hold titles in two weight divisions simultaneously.In his debut boxing match, he was defeated by Floyd Mayweather Jr. He is the biggest pay-per-view (PPV) draw in MMA history, having headlined five out of the six highest-selling UFC pay-per-view events. His headline bout with Khabib Nurmagomedov at UFC 229 drew 2.4 million PPV buys, the most ever for an MMA event. His boxing match with Mayweather drew 4.3 million PPV buys in North America, the second most in history. 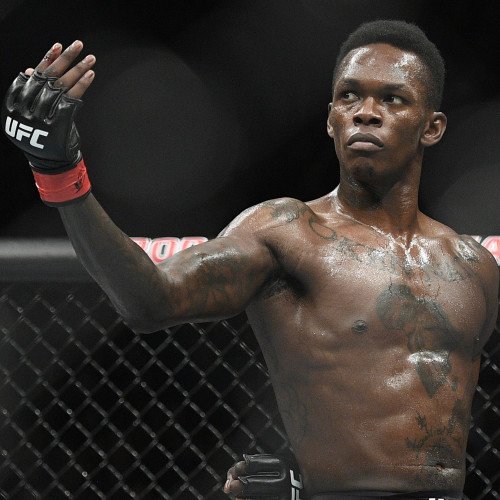 Israel Mobolaji Temitayo Odunayo Oluwafemi Owolabi Adesanya (born 22 July 1989) is a Nigerian-born New Zealand professional mixed martial artist. He has also competed in kickboxing and boxing. As a mixed martial artist, he is currently signed to the Ultimate Fighting Championship (UFC), representing his native Nigeria, where he is the UFC Middleweight Champion and has an undefeated record of 20 wins and no losses. In kickboxing, he is the former Glory middleweight contender winner and King in the Ring two-time cruiserweight and heavyweight champion. As of 29 September 2020, he is #3 in the UFC men's pound-for-pound rankings. Adesanya is widely regarded as one of the best strikers in the world of mixed martial arts.